A Conversation About Happiness 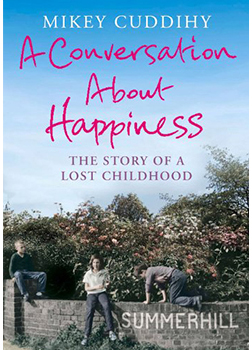 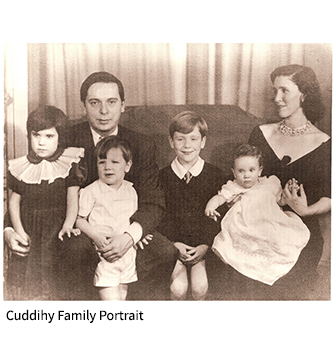 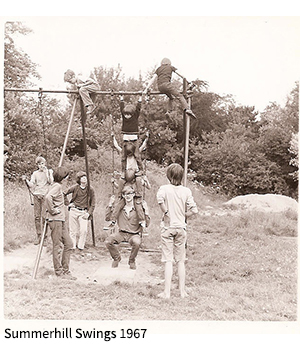 When Mikey Cuddihy was orphaned at the age of nine, her life exploded. She and her siblings were sent from New York to board at experimental Summerhill School, in Suffolk, and abandoned there. The setting was idyllic, lessons were optional, pupils made the rules. Joan Baez visited and taught Mikey guitar. The late sixties were in full swing, but with total freedom came danger. Mikey navigated this strange world of permissiveness and neglect, forging an identity almost in defiance of it. A Conversation About Happiness is a vivid and intense memoir of coming of age amidst the unravelling social experiment of sixties and seventies Britain.

"Written with a cool-eyed compassion, this is a fascinating examination of the bittersweet experiments of sixties child rearing, of which Cuddihy was both a victim and a beneficiary. I found it deeply moving."

"Cuddihy's craft is to elicit our sympathy in non-combative style. Often unhappy, in pain or confused, she is never explicitly bitter....Childhood is a topsy-turvy world here, and Cuddihy's triumph is to remain balanced throughout, leaving us to feel the spills."

"Swallows and Amazons one day, Lord of the Flies the next.... [this is] a thoughtful and nuanced account of her time at the controversial Summerhill School."

Bel Mooney - The Mail On Sunday →